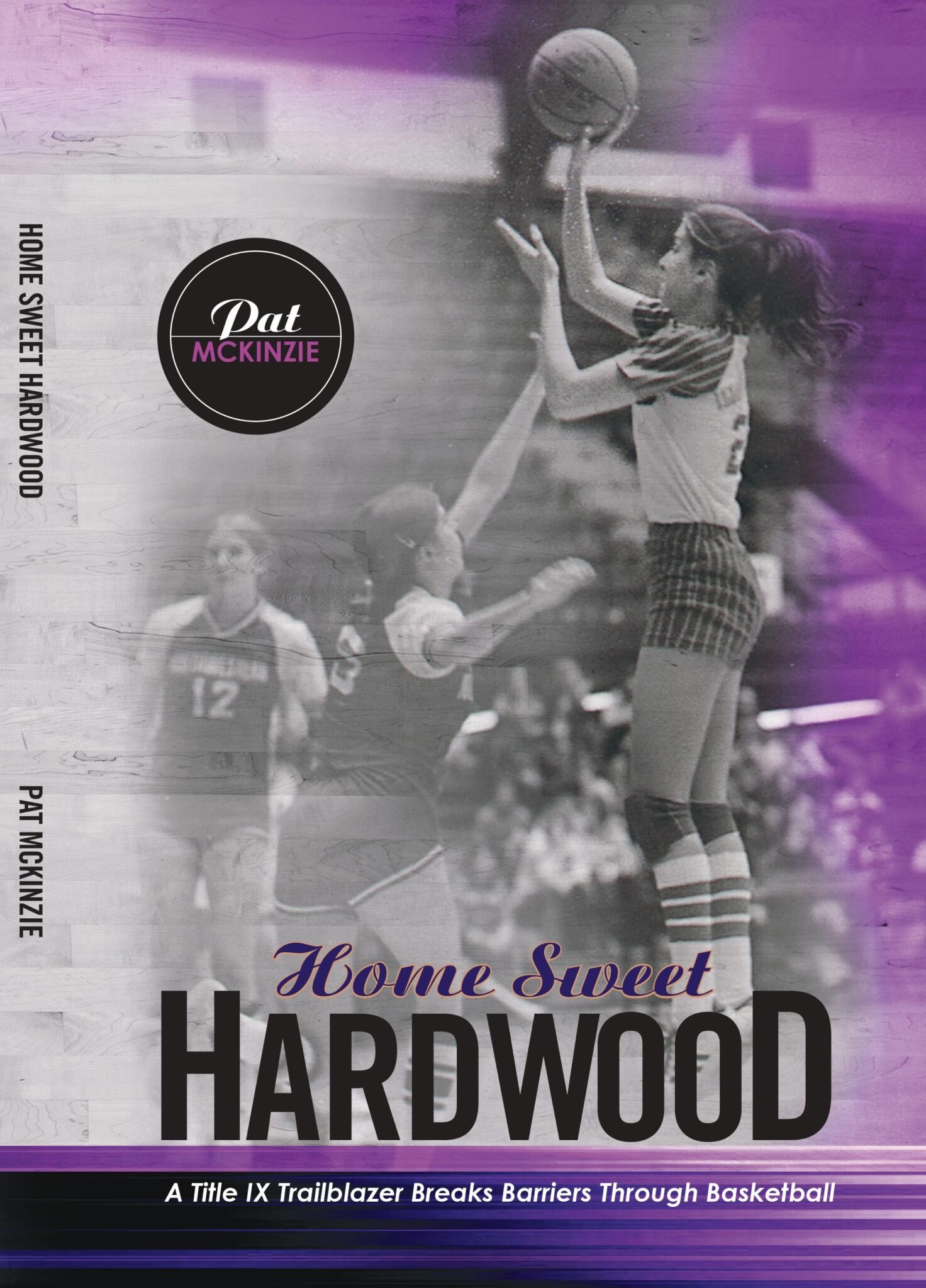 Pat McKinzie was the first female athletic scholarship recipient in Illinois, drafted into the first women’s professional basketball league, and part of the premier wave of American ball players in Europe. When the WBL folded in the early ’80s, she forfeited all in exchange for a star billing in Paris. When France banned foreign players, she started over in Germany. When a harrowing car accident abroad shattered her career, she regained use of her limbs and confronted a life-altering choice.

Coming of age in 1972, during Title IX—which impacted women’s lives as much as the right to vote had—Pat pursued hoop dreams at a time when women’s sports were taboo. Though every triumph ended in defeat, her story of courage and resiliency shows how one gutsy girl overcame the odds and endured the greatest loss of all—her first child.

Today, thanks to Title IX, teams also help us to connect “woman to woman.” The love of the game unites sisters, empowering girls around the globe. In a tribute to the trailblazers of women’s sport, “Home Sweet Hardwood” evokes that circle in an inspirational way. 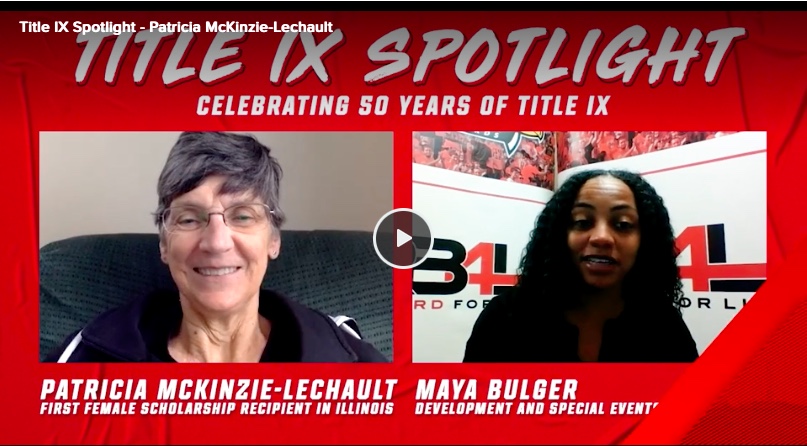